Lock rekeying is one of many services offered by locksmiths. There are a number of situations when someone might consider lock rekeying in

their home. Here are some of the possibilities: 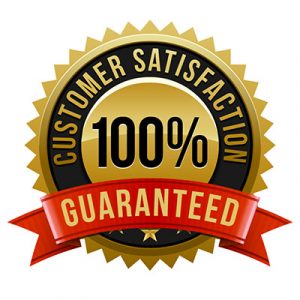